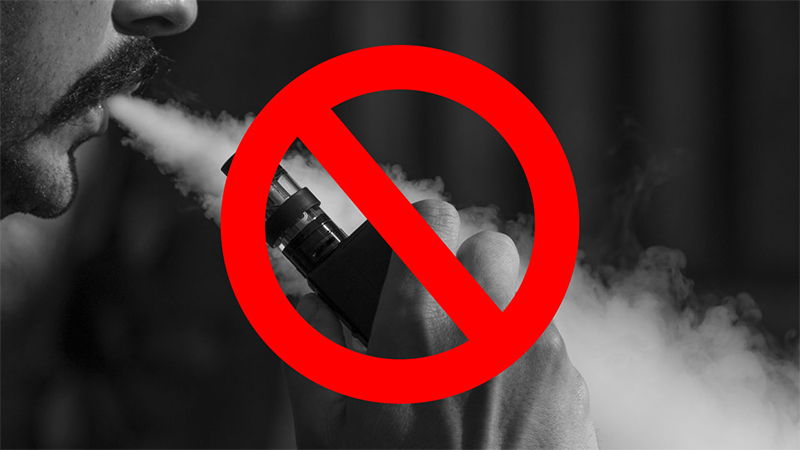 BAN ON FLAVOURED E-LIQUIDS IN THE USA WILL IT GO FURTHER?

People of this society have their go-to options when it comes to indulging in their guilty pleasures. Some resort to alcohol, some resort to cigarettes, whiles some alternative to other means such as cannabis. However, people tend to forget about some of the healthier options in today's market, which includes vapes and e-liquids.

Cigarettes can be an extremely harmful way to consume nicotine as it involves consuming tobacco along with other constituents such as a certain amount of wood shavings which generate a far more amount of smoke than tobacco usually does. This smoke damages the lungs as it contains chemical elements that are not supposed to reside inside the human body. However, e-liquids are an option that smokers could consider given that there has been a significant amount of research that goes into manufacturing it.

Even before e-liquids made its way to people's lives in the United States of America, the government managed to impose a ban on the manufacture, distribution, and sales of the product for reasons we shall read about in this article. The question to be asked is: 'Was it a sensible decision to ban the sales of e-liquids along with vapes?'

In this article, we will learn more about the nature of vapes and e-liquids, the ban that has been imposed on the production and sales of e-liquids, and the results that the prohibition of e-liquids could trigger. Let us dive into a thought-provoking take on vapes over cigarettes but first let us know what vapes are and do they work. What you are about to find out may interest you not just as a smoker but as an aware civilian of the United States or any other country. 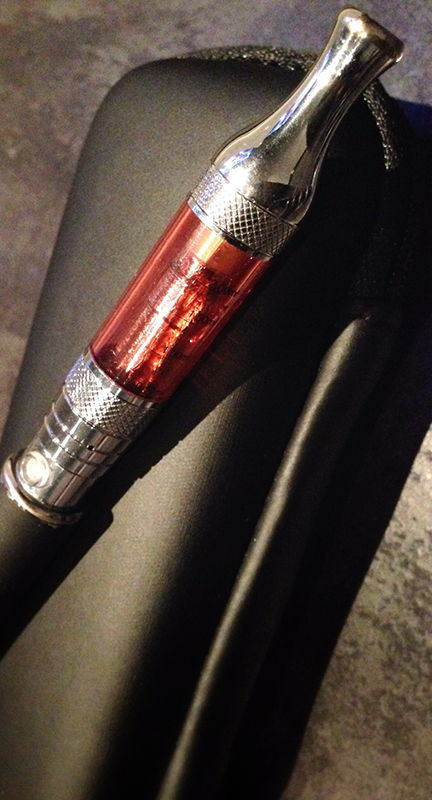 What Are Vapes And Why Do We Need E-Liquids?

As far as vapes are considered, there are quite a few mixed opinions on this matter out there and especially in the United States of America. People tend to give in to plenty of blended sentiments that are out there about the act of vaping and the use of e-cigarettes. You may have run over a column on the newspaper or an online article regarding a discussion on the medical disadvantages of electronic cigarettes. In contrast, you may have friends suggesting the benefits of the method. If you have been wondering what all the fuss is all about, let me tell you everything you need to know about vapes and the recent laws regarding the same.

Vapes are electronic devices which make use of e-liquids or vape juice to function as electronic cigarettes or e-cigarettes. E-cigarettes are powered by batteries and come with detachable units like cartridges. These cartridges are filled with e-liquids which are commonly known as vape juice. These vape juices that are transformed into vapour for inhalation come with multiple flavours. Flavourings of the vape make it all the more attractive in terms of consumable nicotine.

However, some of the lesser-known facts of vape juice include:

• Even though vape juice is made to contain nicotine for a cigarette-like hit, it includes 0 nicotine levels too given that it can be used for recreational purposes as well.

• Vape juice or e-liquids are made out of vegetable glycerine (VG) or propylene glycol (PG). The various flavours are brought in using a combination of different flavourings from food flavours and water.

• The food flavours that are used are no different from the ones that are used in restaurants and manufacture of food items such as salad dressings, ice cream, and ketchup.

As you can see, none of the constituent components is chemically produced and capable of causing damage to the lungs. These are all safely manufactured, produced, and distributed for users all over the world. However, the United States of America has imposed a ban on the distribution of e-liquids and vapes throughout the country despite the e-cigarette being a viable option and substitute for cigarettes and cigars.

What Are The Downsides Of The E-Liquid Ban In The United States Of America?

The United States of America has successfully banned the use of vape juice and e-cigarettes in 12 states and 615 districts in the year 2017. Eventually, this year the government banned the cartridge-based manufactured e-cigarettes throughout the country. This also means that there will be no sale of e-liquids, vape juices, or flavoured vape juices. The popular pods that were sold so long have been banned entirely to stop the use of vapes among teenagers.

This is a saddening piece of news for a company like ours; Rainbow vapes as we focus on selling e-cigarette goodies for all age groups over 18. However, let us take a look at the ban on the sale of e-cigarettes and e-liquids to understand whether this was a well-thought-out decision at all.

Even though vaping has been put under a considerable amount of negative attention and bad light, one needs to understand that the harmful effects of inhalation of smoke from nicotine-based substances and cannabis-based substances that are available in the black market. This is a problem that will be seen to increase with the ban of vape products and e-cigarettes.

Did you know that most of the deaths that are registered in today's times with the cause being cannabis and cigarettes happen due to the presence of Vitamin E Acetate? Vitamin E acetate is an oil that is used to thicken vaping products and dilute the THC content in marijuana, both of which are sold in the black market. With the ban on legitimate vaping products, the teens and young adults of the States are more susceptible to the black market products that are sold with a high number of risks due to the chemicals used to reduce the effectiveness of the products thereby aiming to generate more money.

This means that there will be a growth of the black market in the United States of America. Teenagers and young adults may even attempt to make their vaping products without any regulation or knowledge of the same. Most of these e-cigarettes that are sold online are sold by unauthorised dealers and unregulated companies, leading to a problem graver than what have been made to seem by the US government. Furthermore, a ban on the e-cigarettes leads to smokers turning to traditional cigarettes which all the more harmful than the e-cigarettes themselves.

The most apparent effect of the ban on the e-cigarettes will lead to companies like e-cigarette companies failing. Handling of the situation can be more diligent as it is quite evident that the cause of the problem has not been yet made out. The problem is rampant use of e-cigarettes among young adults and the reason being illnesses and diseases that start from inhalation of nicotine and THC-based smoke.

E-cigarettes can be a better alternative to conventional cigarettes as they have lesser chances of damage to the lungs. More importantly, they do not contain harmful materials which can damage the respiratory system of people who use nicotine-based products. On the contrary, e-cigarettes make use of safe, medical-graded and licensed products which do not affect the body or the immunity system.

However, there needs to be better management of the system in the United States so that officials know what to consider wrong. Given that the ban on the sale of e-cigarettes and e-liquids lead to a massive incentive for the black market and their harmful products, the US government should make tighter laws to restrict that and could preferably set an age limit for the purchase and use of e-liquids and vapes.

If it is that you've been contemplating making the switch to e-cigarettes recently, it very well may be a tough decision to make. In this guide, we will have covered the genuine upsides and downsides of the ban on the e-cigarettes and e-liquids, so you have a form of reference to conclude whether it's appropriate for you. In case you do decide to get hold of a vaping product, you can go through the vast collection we have on our website to understand what suits you the best.

Furthermore, it is not against the law if you purchase the product in a different country. However, there are risks to this method as law enforcement may track you down and cease your means and arrest you. The ban on the sale of e-cigarettes has been a scantily thought-out decision as it leads to unchecked growth of illegitimate vaping products and fishy companies selling them to teens. This throws most of the young population of the United States of America under more significant threats like health risks, financial risks, security risks, and mental health risks as well.

Do consider getting an e-cigarette if you belong to any other country and wish to switch to electronic devices from traditional smoking. We, at Rainbow vapes, have a large variety of vapes, vape juices, pods, and flavoured e-juices for one to try out and we also offer great discounts and combo offers for our customers. Check out our official website to know more!