Vaping has become a new trend among people nowadays. Several people choose this because it is a great alternative to smoking. However, did you know where it came from? No worries, here you can learn about its complete history through this blog. Vaping has its roots since ancient times, and its methods were used in ancient Egypt. The technique of vaping was done by using hot stones to vape herbs. Thousands of years ago, it was introduced in India named 'Shisha.' Moreover, the modern history of vaping originated from ancient periods. 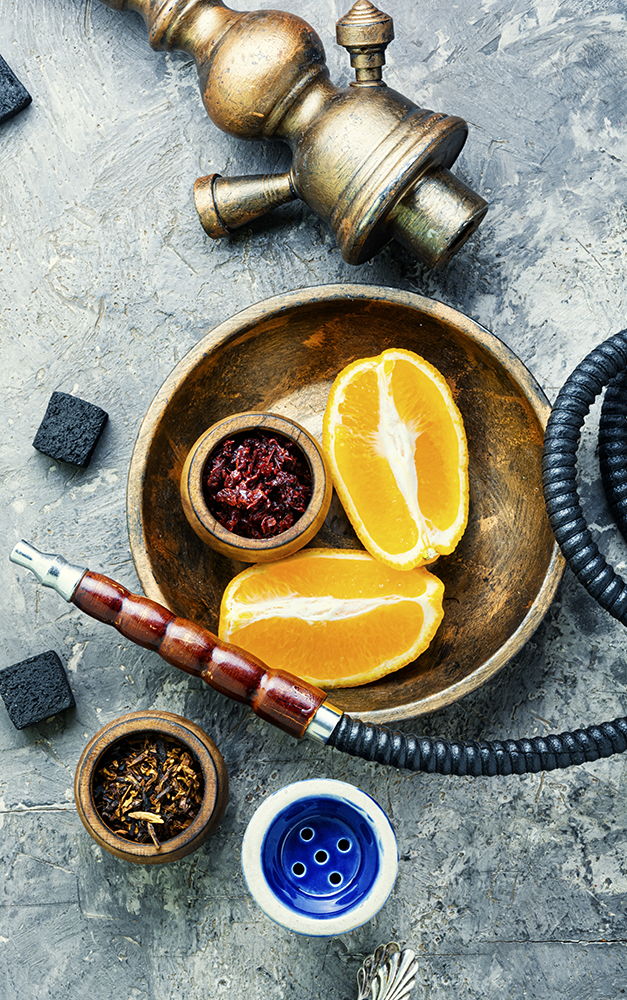 In 1927, Joseph Robinson was the first person who suggested the idea of an electric vaporizer. Although the patent was permitted in 1930, manufacturing was never done. Later in 1963, Herbert A. Gilbert patented electronic cigarette and became the first person to invent smokeless non-tobacco cigarette. A patent was issued on 17th August 1965 with the US patent number 3,200,819.

It mentioned detailed insights, including design concepts of smokeless flavored air, heating ingredients, and flavored containers that you can discover in many e-cig commercials at present. The term 'vaping' came into existence in 1970, which was licensed to its creators during their efforts to advertise the device on television. Phil Ray created first electronic cigarette commercial along with his doctor friend Norman Jacobson in 1979.

Besides so many advertising attempts, the production and development of electronic cigarettes were low. However, in 2001, Hon Lik, a Chinese pharmacist, started working on a contemporary e-cigarette. E-cig designs created by Hon Lik were powered through ultrasonic technology, but present-day vaping devices come with a battery-powered heating element. Along with e-cig designing, Hon Lik also performed an experiment on different liquids that can hold nicotine to create vapor.

This entire experimentation process leads to creation of e-liquids. After all these events, Hon Lik got the design patented in 2003. The device named 'e-cigar' was launched in the Chinese market in 2004. Electronic cigarettes were accessible to public in 2006 involving an ultrasonic atomizer, plastic container, and a battery. Upon its launch, it got a great response from their audience and created a loyal following within China.

Extension into global markets and regulation

E-cigarettes gained popularity in the US and Europe markets and sold into different regions at the end of 2007. In addition to that, early technology adopters started their innovation process and came up with a cartomizer. Cartomiser was invented by Umer and Tariq Sheikh, who were brothers.

Cartomiser consists of a heating coil stored inside the liquid chamber, which can be re-filled manually without requiring ant replacement. With this invention, it cleared its way for further advancement of Open System E-cigarettes and launch of clearomiser in 2009. Clearomiser received a great response from vapers because of its innovative design. 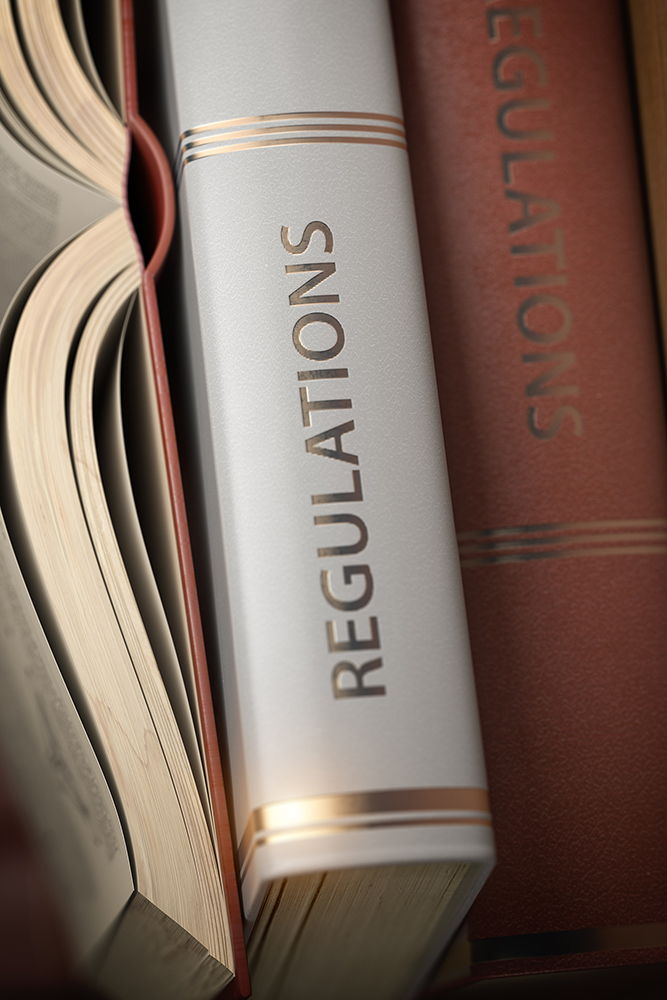 It allowed vapers to track the amount of e-liquid inside their vaping devices. It was a disposable vaping device, which further upgraded to become a re-usable device. E-cigarettes are seen with every passing trend since its invention, and its demand is still continuing. In 2009, a new vaping device was released called 'Blu' in Charlotte, North Carolina.

Same year, FDA conducted tests on two vaping brands and found presence of nicotine in those products. They also found traces of diethylene glycol, a harmful organic compound that can cause organ failure, paralysis, neurological complications, and even death. Due to this event, many countries like Canada, Australia, Brazil, and Hong Kong have banned selling of e-cigarettes.

In 2010, vaping events started to surface with different VapeFest that were held in countries like the US and UK. After a year, BMC public health proposed electronic cigarettes as an effective harm minimization tool upon completing their first clinical trial on these products. In 2012, a protest began consisting of 200 German vapers, where they mentioned that news relation to usage of e-cigarettes contains 'lies and misinformation.' 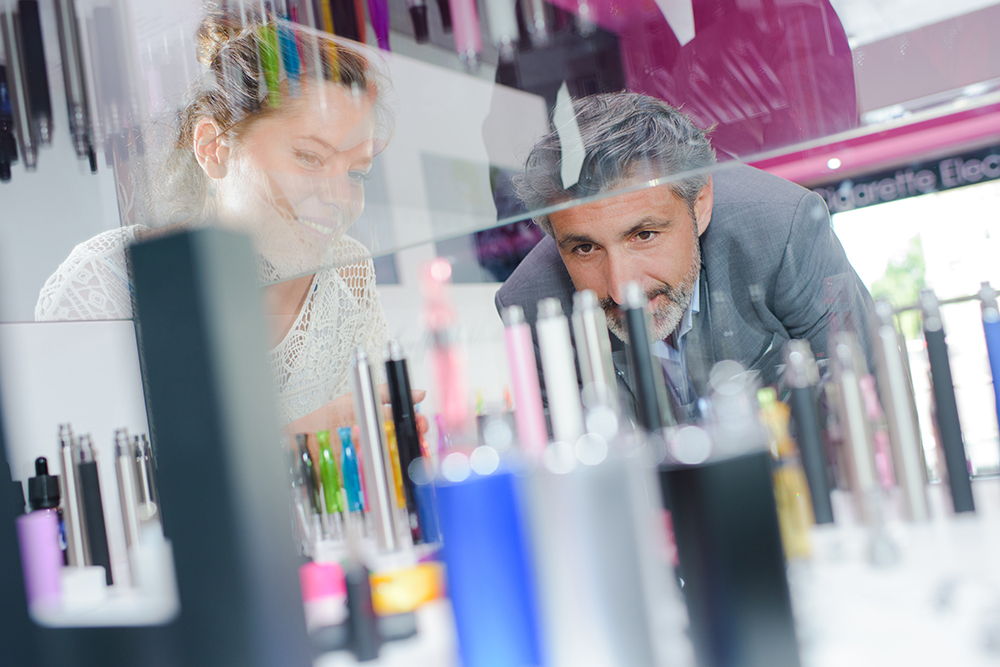 When sharing information about vaping history, a question that pops-up in mind is what made people so obsessed with vaping? Well, a clear answer to this question lies in ancient history. Nicotine is considered as an essential drug that a majority of people use, which comes with various consuming methods.

You can smoke, chew, or directly apply it on the skin. It completely depends upon your choice and interests. Since tobacco is the primary source of nicotine, many people looked for new methods to consume tobacco with different substances. Thus, in this way, marijuana appeared to support tobacco and boost smoking experience. 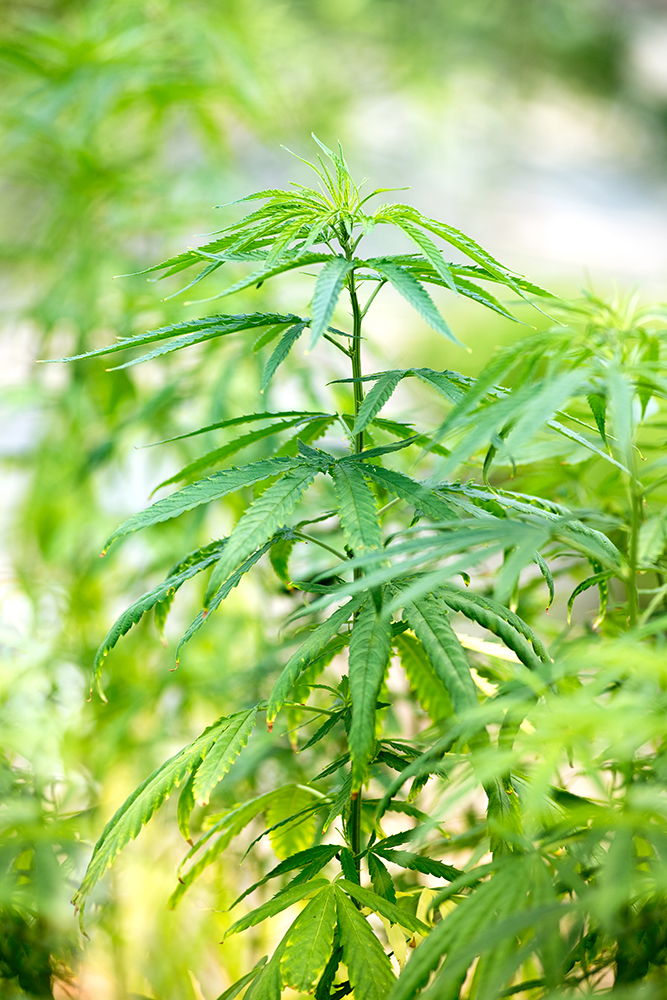 It all started with vaporizers, where vapor is extracted from cannabis plant, and cannabis oil is produced. Then, this oil is stored inside vaporizers that vapers can use to consume. It is not harmful, and vapers started using vaporizers to consume the vapor of cannabis. Several companies started creating vaporizers due to its high demand. They introduced new products based on user's interests and preferences.

Products that are available currently consist of developed and digital vaporizers at affordable costs. There is a wide variety of e-cigarettes and vaporizer pens available in the market based on user's needs. You can select vaping products according to your choices. Moreover, e-cigarettes can vaporize oil, herbs, and wax through vape tank present inside. These devices run using a battery, and certain devices come with a re-usable battery.

Modern vaporizers elements and it's working

When selecting a vaporizer, you need to take care of these elements:

Battery
It is an essential element of a vaporizer that refers to the term 'E' for electronic. You can activate it by pressing a button present in it or by inhaling it. A LED is installed that indicates when battery is on. According to reports, there are some cases on vape explosions, so it is important to study its proper functionality and maintenance. You can discover a variety of charges on the market.

It is attached to the battery and helps in vaporizing e-liquids used for vaping. It heats e-liquids that produces vapor that you can inhale. Atomizer mainly works with a coil powered by battery, which follows a dripping process. This helps in giving you a real taste of the flavor present. It comes with a simple design and requires refilling frequently.

Connected directly with the battery that helps in heating e-juices. Unlike atomizer, it cannot reach to a perfect temperature for creating vapor. Additionally, it consists of a polyfill across its heating coil that enables vaping for a long period of time.

It is a great choice for beginners and newly launched in the market. It helps you to control your vape as you can see e-liquid amount through the transparent tank. Clearomisers have longer life-span, and its wick design provides an excellent flavor experience. Also, these are quite expensive.

It helps in storing e-liquids and e-juices of your choice.

It is used to inhale vapors that come out from vaporizers. 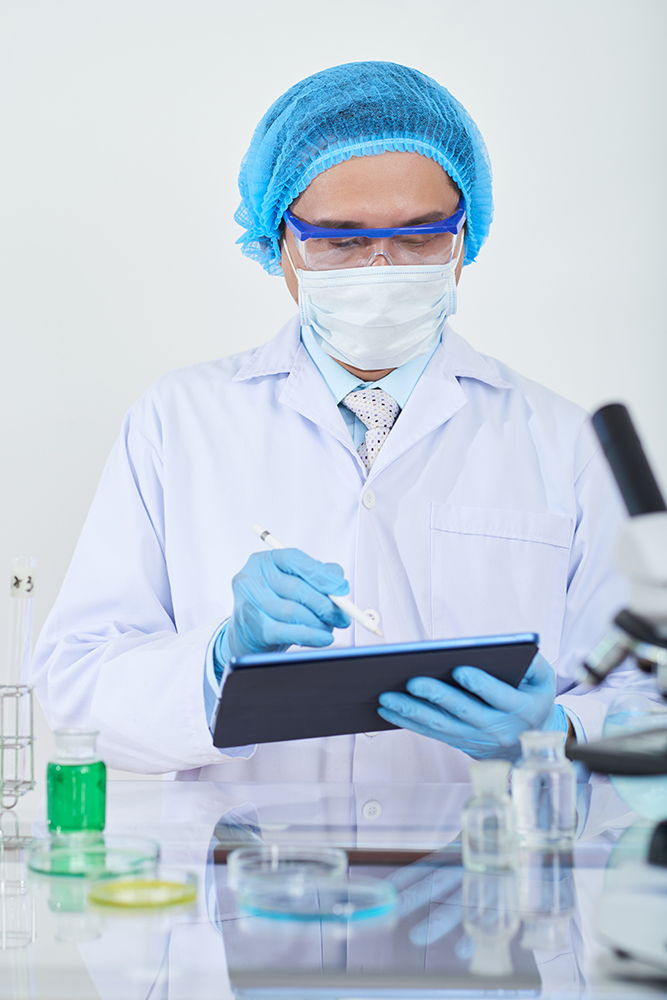 Vaping popularity has allowed many users to replace tobacco with nicotine. Also, several companies are implementing developed strategies to produce healthier and cleaner products so that users can enjoy to the fullest. Also, marketing of vaping products is expected to change completely with public awareness. E-cigarettes need to be marketed among those users who are above 18 years of age.

Also, manufacturers must provide accurate information in their products that can reach their targeted audiences. There are many countries that have approved usage of marijuana after seeing effective results on human body. Users can now easily notice visible differences in their life by using pure strain. You will also be seeing more effective campaigns conveying people about the positive effects of vaping.